Fleurydobbs
Reading Time: 3 minutes
Last week I began the story of Mom’s Alzheimer’s. You’ll want to catch up if you haven’t read it. We left off with one pissed off Southern Matriarch. The entire search and move for an elderly care facility probably took a little over 6 months. Two of the five sibs served as the ground troops to go find the place. A few things that were challenges: ·      Mom was on a limited budget. ·      Mom has Alzheimer’s. ·      Mom smokes (and isn’t stopping for anybody.) ·      Mom’s cat is on its last leg and dying (and mom won’t let go.) ·      Mom’s pissed.   One thing at a time. Our horrible feelings about this aren’t going away so we are just going to have to press on and do the hard but right thing. Get her to safety. And frankly, give Annie, her primary caretaker and first born, back her life. So the ground troops found a place that was affordable, comfortable and not institutional feeling, small, located much nearer the family, and mom could smoke.   No cats. Look. No one wants the cat to die. (Other than the fact that this cat is 1000 years old, skin and bones, and won’t eat.) My brother, the one who loves cats more than any of us (yes) takes the cat to the vet thinking the vet will say we have to “put the cat down”.  A moment here while I say how much I thoroughly reel at that phrase. (As euphemisms go this one is a true fail. “Put the cat down.” Who thought of that?) But my mom is standing there, desperate, full of authentic tragedian Shakespearean woe and pleading at this vet with her eyes, “Don’t say it, please don’t say it….” Because she knows that as long as that cat is kickin,’ she’s not movin’. And “Tiki”, all that is left of her, is the love of Mom’s life. So the doctor gives the cat a shot. A shot! There’s not a shot in the universe that’s going to revive this cat to real livin’! But the cat receives her reprieve from the governor. Everyone goes home. My sister goes to a “cat communicator” who tells her that the cat will die soon. One of my sibs (who will remain nameless) says “can’t you tell the cat communicator to communicate to the cat to kick off?!” Apparently they don’t do that. About a month later my cat lovin’ bro comes back in. He’s a pilot so is in and out of the country on a regular basis, and sees this debilitating piece of fur and says that’s it. He piles everyone in the car back to the Mercy Vet. But this time there is no mercy (depending on your point of view). Mom had to say goodbye.You think it’s the worst thing in the world when you beg Mom and Dad for that dog or cat (or hamster) as a kid. Trust me, the reverse is much, much worse. Horrible. Horrible enough to kill a cat (even if that cat is dying and in pain) much less take a way Mom’s best friend in the world knowing that she knows that she has no safety net anymore. Or what she thought was her fail safe bargaining tool as a safety net. We started moving things out. And Mom’s memory and attitude and regression kicked in like we’d not seen it before. To be continued…

2 thoughts on “Part 2: When the Children Become the Parents: Now it’s Your Turn to Say No to a Pet”

Yes, We Have No Bananas... Mom, Alzheimer's & Miracles Emerging (Part 3) 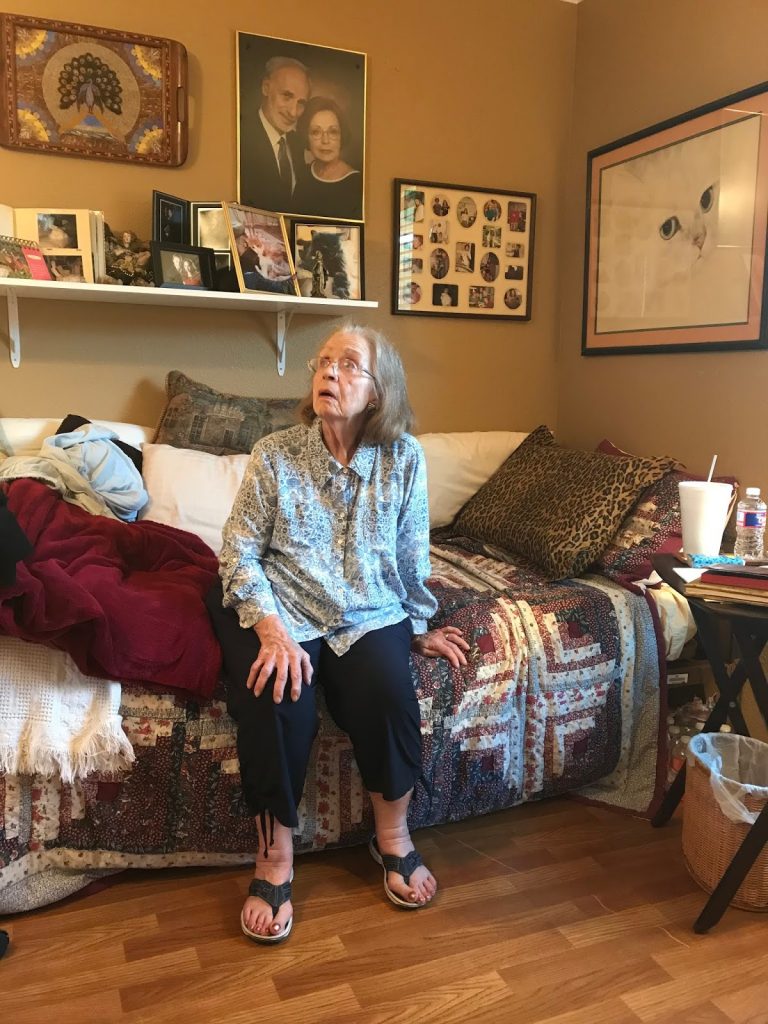 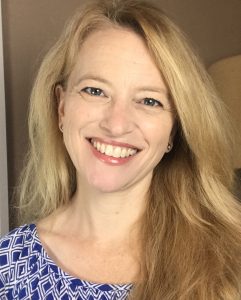