Fleurydobbs
Reading Time: 3 minutes
I had never meant for this blog to be about my mother. But we go where the muse leads us so there it is. She’s taken a turn. I suppose “for the worse” is inferred… though not any more, because, well.. I just wrote it. But again… there it is. She has these episodes. Episodes? What is this? 1910? I hate the word seizure. Stroke. No one has used that word officially, really. But when you are eating your breakfast and suddenly take an ear dive to the right, have small tremors, and then return upright (because the nurse caught your fall in time) with slurred speech… …one can infer a stroke. It happened twice. The first time was terrifying. I heard her over the phone. Couldn’t understand a word. It was a living nightmare. She could understand me, but her words were melted milkshake. Then she bounced back. Pretty much completely. To where I was saying to myself “what was that bad dream?” Then, as written in the last blog, the most wonderful gift of calm serene conversation. Eerie lucidity. Then another “episode.” But two days later she was walking, well, we’ll call it shuffling, along. Her speech has returned but only about 85%. Perhaps that’s generous. The change is – apparent. I didn’t mean for this blog to be about Mom. But down the rabbit hole we go. This analogy must hit deeply for me. I dreamed I floated down a rabbit hole recently, blue dress billowed, upright, dirt on the walls. Scared but yet inexplicably safe. So here we are at… whatever level rabbit’s label in their holes… I called Mom yesterday. She answered with perk. “Fleur?!” “Mom, I Love you.” “I love you, too.” Good start. I figure if nothing else, that needs to be the conversation starter. But then… moments of absolute spaghetti. (Not sure why Moms loss of speech reminds me of particular foods.) I ask her about the weather. Where she is. What she’s doing. Then she says: “Are you sure that you and Annie…[insert indecipherable slurred speech here]…?” (She knows what she’s asking.) “Yes.” I quickly reassured. It just…rolled out of my mouth. “Oh. Ok.”  Her voice calm and content. Correct answer. I could have just agreed to buy a time share in Bermuda. Then I could hear her getting tired. Her voice trailing off. So I was going to let her go. (Terrible phrase.) “Do you love me, Mom?” She came back like a lion. “Oh. You know I do.” You might think it selfishly childish of me. Yeah. Maybe. But I’ll never wonder. You shouldn’t either, Friend. Whoever it is. Don’t make them wonder. And don’t make yourself crazy not knowing either. Take courage. Speak up. Float down the rabbit hole. Grab what bits and bites of love you can on the way from those dirt walls. Eat spaghetti and milkshakes. Because we don’t know when we’ll hit bottom. But at some point that baton will be passed and we will have to carry it on ourselves. But if while we float we float consciously, we will carry on with love because we knew we were first loved. And that’s life, Alice.  Spaghetti, milkshakes, rabbit holes, the Queen of Hearts…(ooooh, that Mad Hatter…) But in the end… there’s Dinah, too. (*Dinah is Alice’s kitten.)

2 thoughts on “Down the Rabbit Hole We Go”

It's Been Lovely But I Have to Scream Now 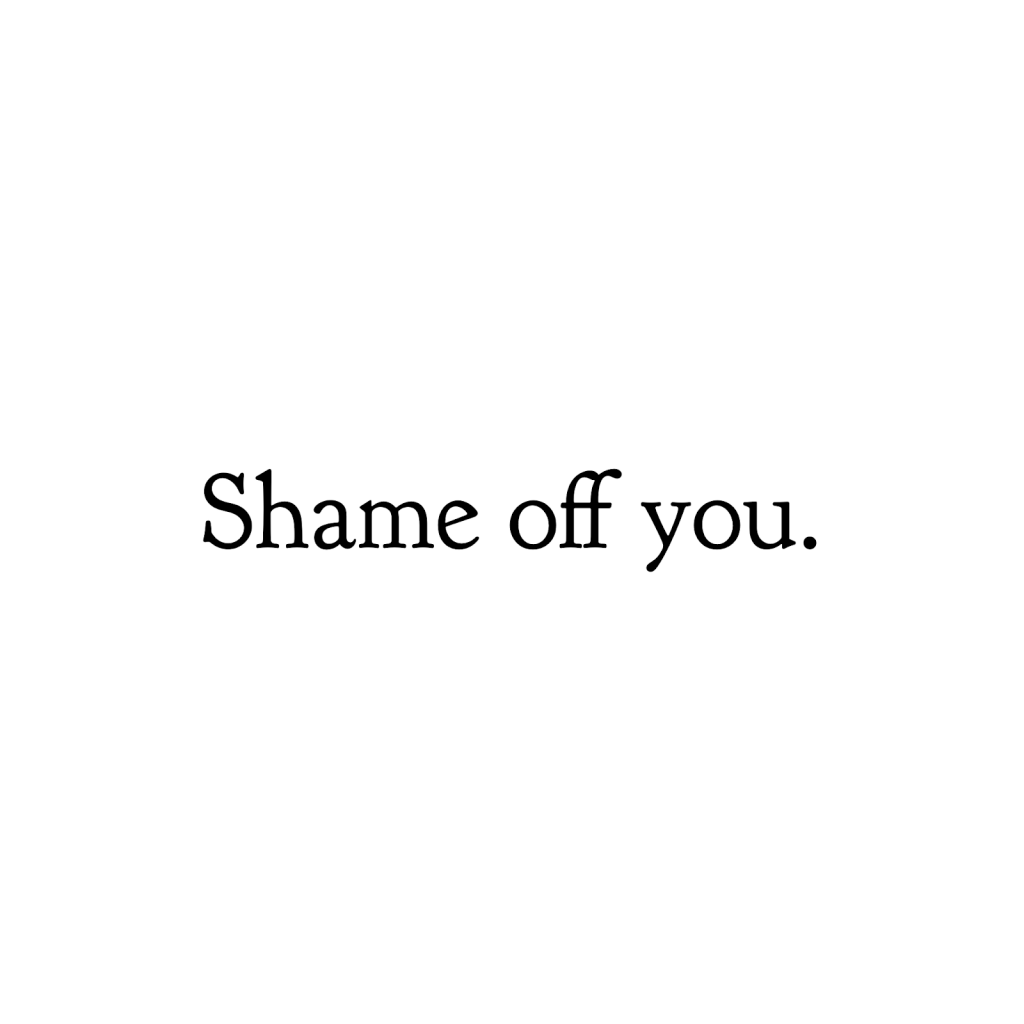