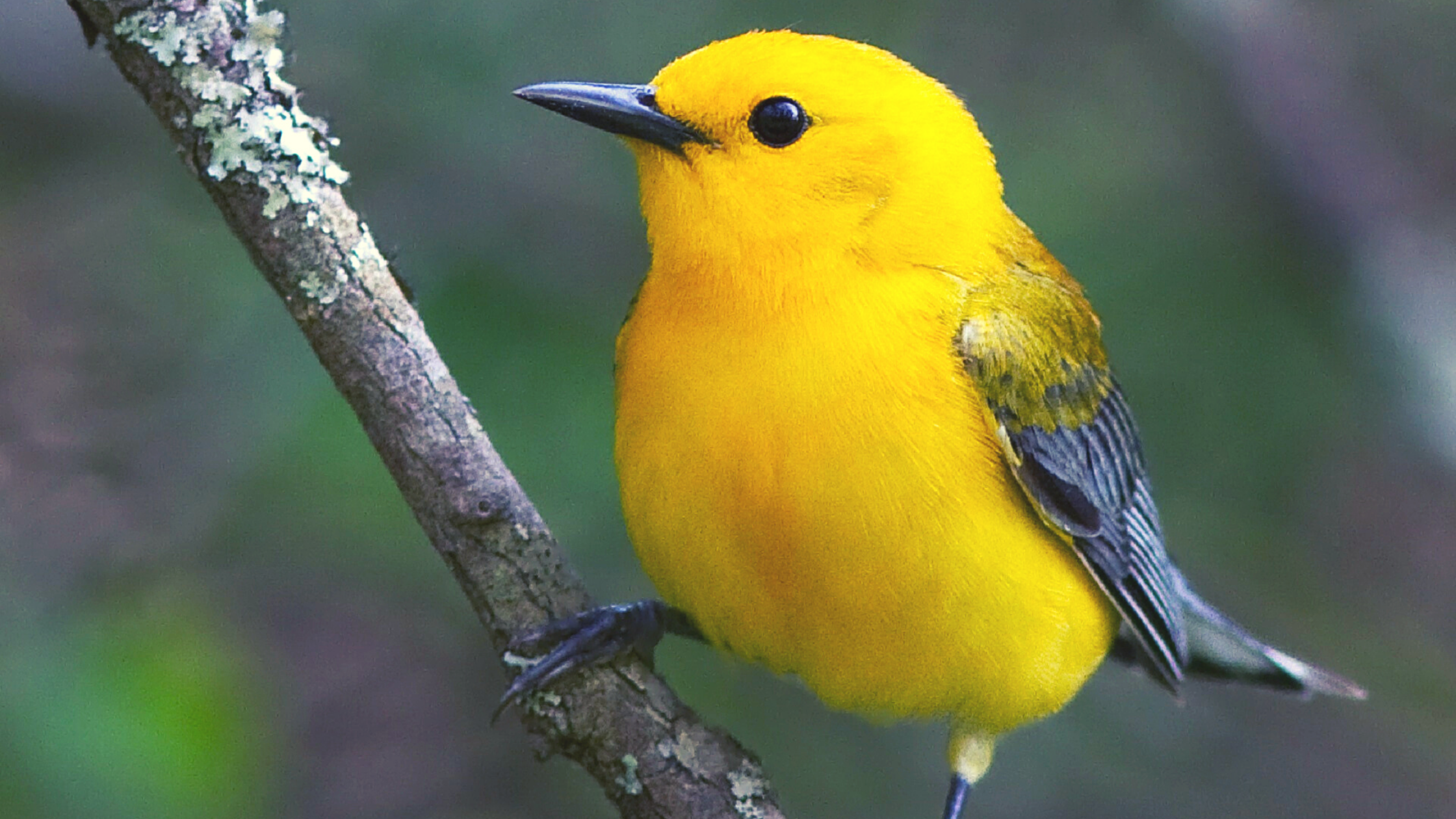 Mom always called me her Little Yellow Bird. Throughout the years I was known as Bird, The Bird or most often, Birdy. It was one of those traditions that was reserved for her alone. There may have been one or two instances where another family member tried it on for size. It never worked. Something twisted inside when someone else – anybody else – called me Birdy. She was the only one called to use it. It belonged soley to us.

I can still hear her, “Oh, Birdy!” when she was proud or thrilled for me. “Bird?” when she’d call me. “Bird!” when I’d said something surprising.

Isn’t it wonderful and heart breaking that a voice is so internally memorable long after one has passed on?

About four months after she’d left us, I had a brand new job in a brand new state. God was moving fast. But what He sets up for us, He gives us the strength to carry out. So I found myself commuting from New York City to a small town in Bucks County, weekly, until my husband and I made the final move to settle in our new town in Pennsylvania.

On one particular morning as I made this new commute that took me at times through some back roads that led to the highway, I stopped at a red light. On this strange late spring morning that felt more like Autumn leaves should be falling, there were no cars. Strange because there should have been many cars as it was the morning traffic hour. No one behind me or ahead. No one rolling past through the intersection before me.

I sat there on this strange particular morning in silence with that post grief sense of a small buoy floating within a mild wave of the ocean. This was the norm now; the daily under current of grief over the recent loss only five months before.

The light was long.

I stared into the intersection waiting for green and what happened next was so surreal that it’s almost as if I should leap into a verse from The Night Before Christmas: “And what to my wondering eyes should appear…!”

A bright yellow school bus passed before me from left to right across the intersection. This was less than unnatural as the school year was still in session. But it was this bus, this empty bus, that boldly stated in large black letters on its side, YELLOW BIRD.

I saw it. But didn’t comprehend it.

And then directly behind it came the second bus with the same bold title: YELLOW BIRD.

And then? Yes, because I didn’t yet “get it” and because in hindsight it occurs to me that things that are special seem to be best in threes, a third yellow bus unmistakably proclaimed the message as it rolled by:

One right after another.

I began to weep.

I am grateful I was given so many chances to zoom some understanding into focus. I can hear the heavens now: “Better give her three.…” It did take me until the third bus began its entrance to be relieved of my thick headedness.

But there it was on some back road of an intersection with no one to see but me. A message solely for The Yellow Bird. Mom’s Yellow Bird.

I’m not sure what you might have gleaned from this had it happened to you with your special name. But for me it was a miracle.

And quite creative it has to be said! School buses? What district was this that named itself Yellow Bird?

It still moves me.

Yesterday, what is now a little over a year later, as we head into Autumn, my husband and I took a walk in our neighborhood. We see bunnies and squirrels and the little brown birds and on special days we will see two bright red Cardinals. The bunnies abound so much that we count them on our walk to see how high the number will rise. Our current count is 37.

On this day we stopped by a convenience store. As we crossed the street and hopped up onto the sidewalk, we found a solitary yellow finch standing alone. I was immediately worried about this little bird. Was her wing broken? Was she hurt? We stood and watched her a moment. She just stood there. Turned a bit. But remained. There wasn’t really much to be done for her and as she was on the sidewalk, out of any immediate danger, we reluctantly went on ahead.

Peter went into the store as I waited. When he came out again about five minutes later, we headed back to cross the street but were stopped again by the yellow finch who had moved itself forward about 10 feet into our path.

And that’s when I realized, dumb as I was, what I was seeing!

She just stood there and waited in our path as I exclaimed to my husband, who had understood the significance the first time, (“Honey, that’s why I said ‘Look!’”) what we were actually seeing. I stood there in amazement and refreshed worry for this little bird, but mostly in awe that this communication that was so personal to me was being gifted. The moment was filled with an inward “this is really happening!”

And then, as I worried how this little bird would prevail, in storybook fashion, up she rose and off she flew.

It must be so hard for those who seek to do good on the other side; blocked our disbelief and preoccupation with self. It reminds me of those Dickensian spirits in A Christmas Carol attempting to intercede for us with no avail. I stood in front of that store staring at my phone waiting for my husband, as that little yellow bird made her way up the path to wait for me. And I do believe that little obedient yellow bird waited for me.

She had to. After all, I didn’t get the whole yellow bus thing until halfway into the third chance!

A yellow bird. An actual yellow bird for The Yellow Bird in the middle of town on a hot sidewalk patiently waiting to do her duty.

You might be able to imagine how so much was conveyed to me through this miracle of grace. But if I could sum it up it would be this: “I’m still with you and you are still my Yellow Birdy.” And maybe, “This one’s for you,” because I am one of five and she has more to give to her other children, too.

And could it be that God says this too? “You are one of many and I have more to give all of my children.  But I see you. So, Dear Child, this one’s for you.”

Read more blog posts at www.fleuralysdobbins.com. Be encouraged and uplifted!