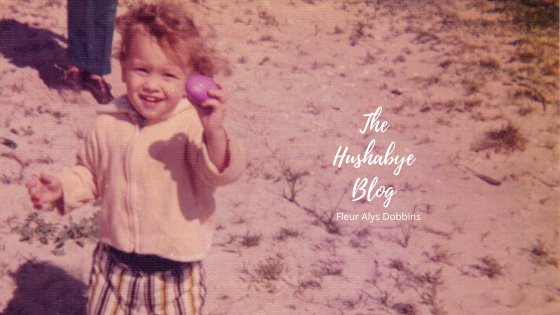 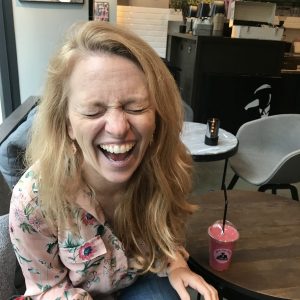 Fleur Alys Dobbins spent much of her life as a professional actor and singer whose resume spans work across New York, Los Angeles, London and many regional theaters throughout the country. Beginning as a child actor at the age of 4, she studied all forms of dance, theatre, and art leading her to receiving a BFA, (specialization in acting), from Southern Methodist University; one of the most prestigious theatre schools in the United States. She was then accepted to the Royal Academy of Dramatic Art where she received a certificate of study in their specialization program: Acting Shakespeare.

Having worked on and off Broadway, she has had the good fortune to share the stage with Tony Award winner Bill Irwin (Scapin), Emmy award winner Andre De Shields (Gulliver), Stephen Tobolowsky (Heartbreak House), Kathleen Chalfant (Whistler’s Mummy), as well as Petula Clark & David Cassidy (Blood Brothers). In the recording studio, she has worked on countless new musicals including the Sweet Potato Queens written by Grammy Award winner, Melissa Manchester. In addition, she has originated several roles in new plays-in-development in the New York and Los Angeles theatre arenas (Playwrights Horizons, York Theatre Company, Sacred Fools) as well as performed regionally in plays and musicals at Chicago’s Goodman Theatre, Denver Center Theatre, Studio Arena Theatre, Paper Mill Playhouse and many more. Most recently, Fleur was seen as Lizzie in the Blackfriars Repertory/Storm Theatre production of The Rainmaker (Sheen Center), the New York world premieres of The Fight and Deconstruction by Jonathan Leaf (Storm Theatre) and was awarded Outstanding Actress in a Short Subject Play for her portrayal of Paula in Between Men (Midtown International Theatre Festival).

While in LA her Film and TV credits grew to include Strong Medicine, Late Night with Conan O’Brien (NY), Yellow, Labels, Stephen Tobolowsky’s Birthday, and Mr. Pleasant to name a few.

For a full list of professional credits contact Fleur. Fleur is a member of the Screen Actors Guild and Actors’ Equity.

Fleur is a playwright/composer and has written a one-woman musical, Who’s My Girl, which has had readings in New York and Los Angeles. Currently in development is a full-length rock opera called Hushabye based on her childhood.

Fleur is the Associate Artistic Director of the Storm Theatre Company (an Off-Broadway theatre company founded in 1997 by her husband, Artistic Director Peter Dobbins, dedicated to “Making the world more beautiful; one play at a time.”)

Educating Children in the Creative Arts:

Fleur is the Founder and Artistic Director of Look Up! Music & Creative Arts, LLC; a faith-filled celebration of life through music and theatre arts integration. Family classes for infants and toddlers are offered as well theatre arts classes for youth up to age 12. See www.lookupmusicandcreativearts.com for more information.

Fleur is devoted to enriching the lives of children through the creative arts, having worked with children for over 30 years. At the age of 15 when, after attending The Reeder School in Ft. Worth, Texas (a renowned acting, movement and painting school for children specializing in English, Indian and French classics and helmed by Flora Blanc Reeder), she was apprenticed as a student teacher. She has taught after-school enrichment programs in the areas of musical theatre and improvisation, served as choreographer and dance captain professionally as well as guest instructor the HELP School (LA), and has directed many youth productions such as Peter Pan, The Lion King, and A Midsummer Night’s Dream. In addition, she served as performance and vocal coach to aspiring young pop and Broadway stars (tweens, teens, and young adults) at the Hollywood Pop Academy in Los Angeles. Fleur founded Creative Dramatics with Fleur, classes for children in improv and musical theatre where she taught in both New York and Austin, TX. In the last 8+ years Fleur has become widely known in Manhattan’s upper east and west side as a Certified Early Childhood Music Specialist leading music classes for families with infants as young as 6 weeks up to age four. 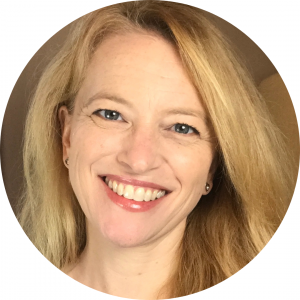